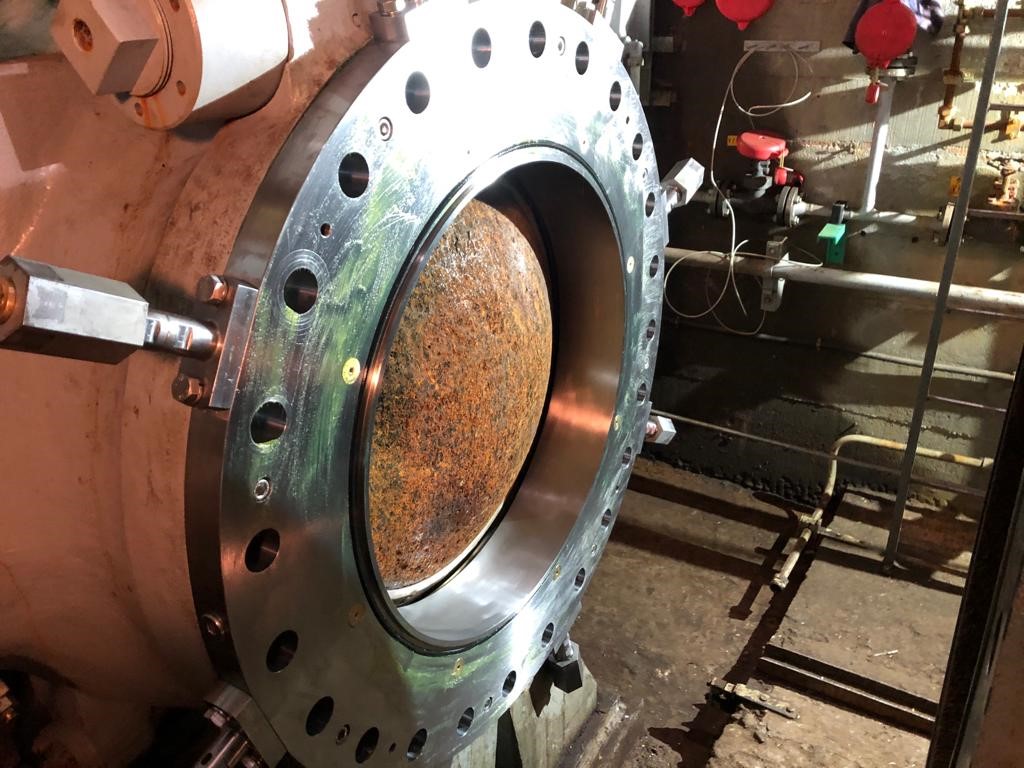 captures the waters of the Gordolasque. We were asked to resolve recurrent problems with the plating of the mobile ring of the rotary valve. The functionality of the closing mechanism had not been entirely reliable since 2012, particularly in relation to requirements for lockout of turbine components. Its function as a safety mechanism for the generator set in the event of an incident increased the critical importance of the improvements to be undertaken.

We worked with EDF to establish a procedure for monitoring and delivery of the improvement works.

Expert analysis and works in the workshops

The expertise we have gained in the operation of hydroelectric plant and the skills of our staff enabled us to resolve all the problems encountered in this project, and our client was highly satisfied.

This small power plant is part of the Groupement d’Usines de la Vallée de la Vésubie which groups a number of plants of the same type, generating 220 Gwh per year. 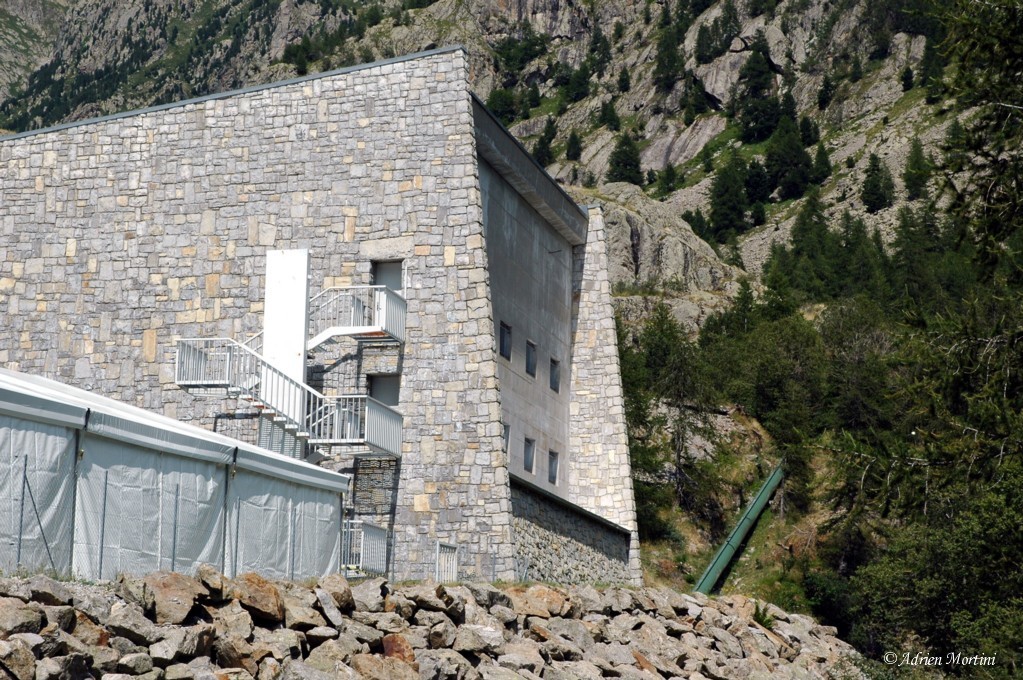 Cleaning is an essential step in the maintenance and repair of electrical machines. The use of natural and “green” CO2 reduces the time it takes to clean, and therefore the downtime of the plant.