Artificial flooding of the river Hongrin is required annually, in response to a decision on the cleaning up of water courses in the cantons of Vaud and Fribourg (Article 80 of the Act on the Protection of Waters). The main aim of this flooding is to re-establish the dynamic of the water course, by creating conditions close to those of its natural state.

Alpiq, acting as principal contractor on behalf of FMHL, asked us to plan and implement the 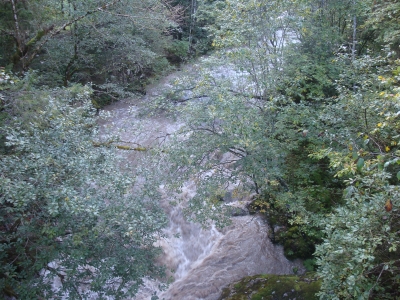 operational procedures and safety measures for this first artificial flood on 1 October 2020. The target hydrograph for the flood had a volume of 201,510 m3, with a peak flow of 10 m3/s. The hydrograph was drawn up to meet environmental objectives. The technical constraints were checked by our staff.

All downstream works spread over 5 km in a straight line, which could have suffered damage, were inventoried and inspected before, during and after the flood so that any damage could be identified. The water was released by opening the hollow jet valve of the bottom outlet. Flow and turbidity were measured throughout the operation to ensure that the prerequisite conditions were met.

In total, 13 members of staff of HYDRO Exploitation, ALPIQ and Biol Conseils contributed to this project. The cantonal authorities and FMHL were very satisfied with the measures taken as well as the flooding itself. 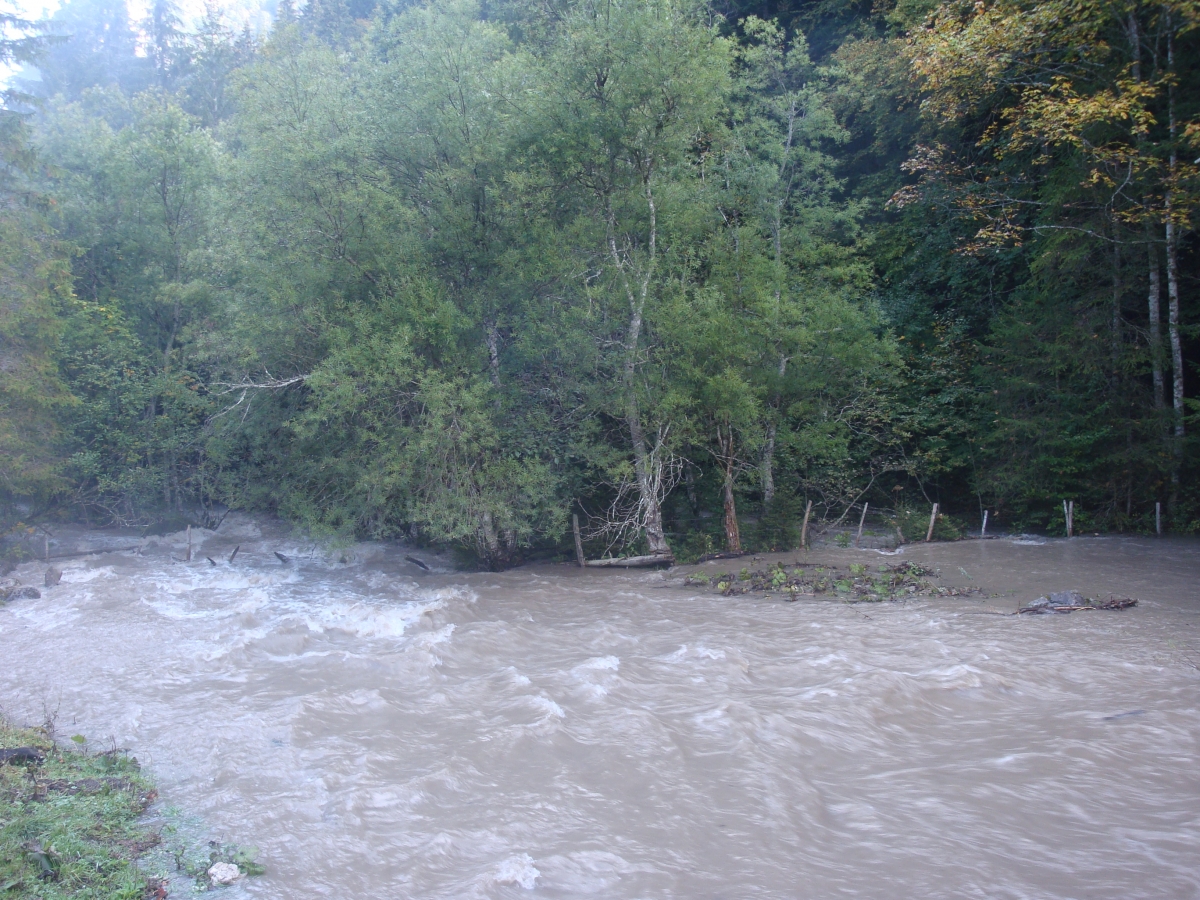 Thanks to their new equipment, which cannot be found anywhere else in French-speaking Switzerland, the Central Workshops are taking on new challenges, from machining a giant chandelier to making a special tank for cocoa!